Beyond Borders
Scroll Down

Beyond Borders is a Discovery+ Original feature length documentary cut from over 200 hours of footage of the round the world flight attempt of Louis Cole and JP Schulze in a 50 year old Cessna 210 single-engine airplane. This was the most watched general aviation event of the decade (via Louis’ daily vlogs of the trips on his channel FunForLouis).

As more people have been to space than have flown a single-engine airplane around the world, this was a significant challenge for pilot JP – if the engine goes, you go down. But more than a challenge, the trip had a deeper purpose – to offer a reminder than that human connection is greater than the sum of the problems facing all of us. Louis interviewed people from many different countries as they travelled and heard from refugees in Germany, Maoris in New Zealand, Egyptians suffering from Islamaphobia and those affected by war in Pakistan to name a few.

Louis Cole is a digital filmmaker with an audience of 4M+. He is regarded by many as being the godfather of daily travel vlogging, and a pioneer of the format having documented his life, every day, for 4 years. Louis would create films as he wandered the globe, immersing himself and his viewers in the cultures and communities of the world. He has a strong sense of social responsibility and aims to use his influence to have a positive impact on the world around him. Louis is an ambassador for dreaming big, living beyond the mundane and, of course, adventure.

JP Schulze, is a Namibian born third-generation pilot with over 1500 hours flown in over 45 different aircrafts. The element of flight and the perspectives it provides gave birth to JP’s love for photography and filmmaking. Now a nomadic world traveller, JP spends his time travelling to new countries, connecting with people and documenting these adventures through photography, film and his YouTube channel The Candourist. 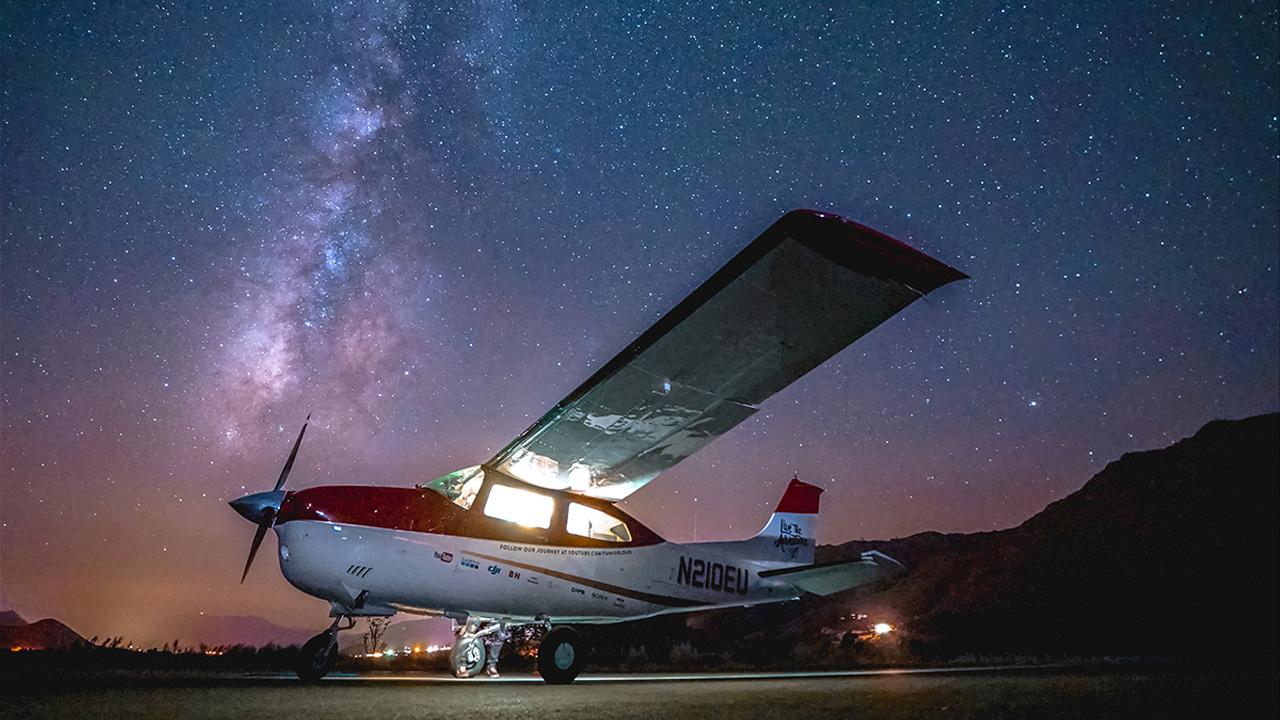 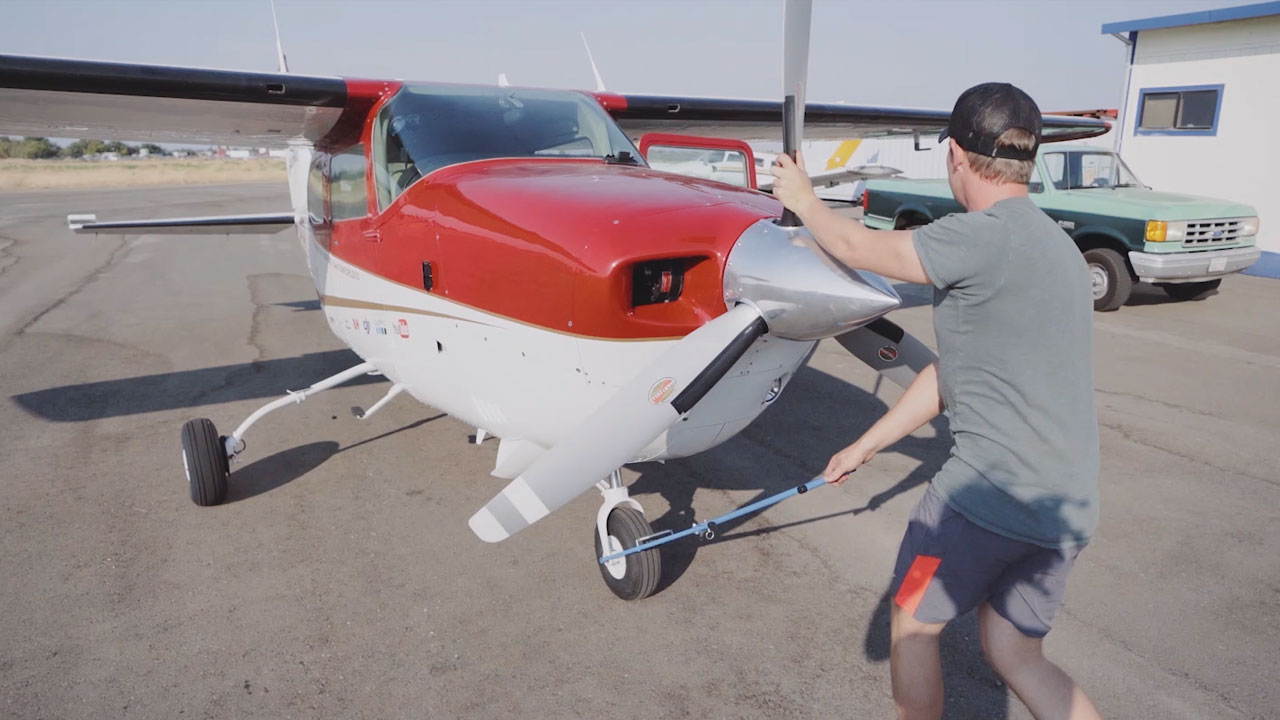 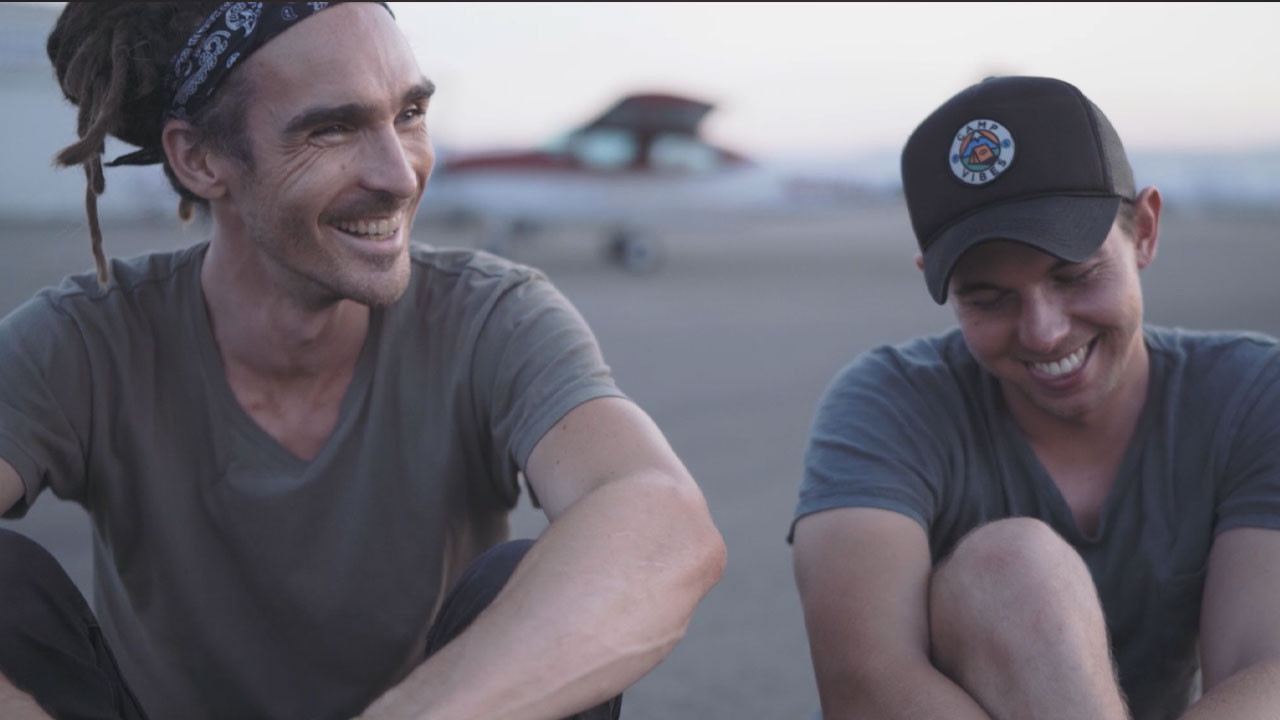 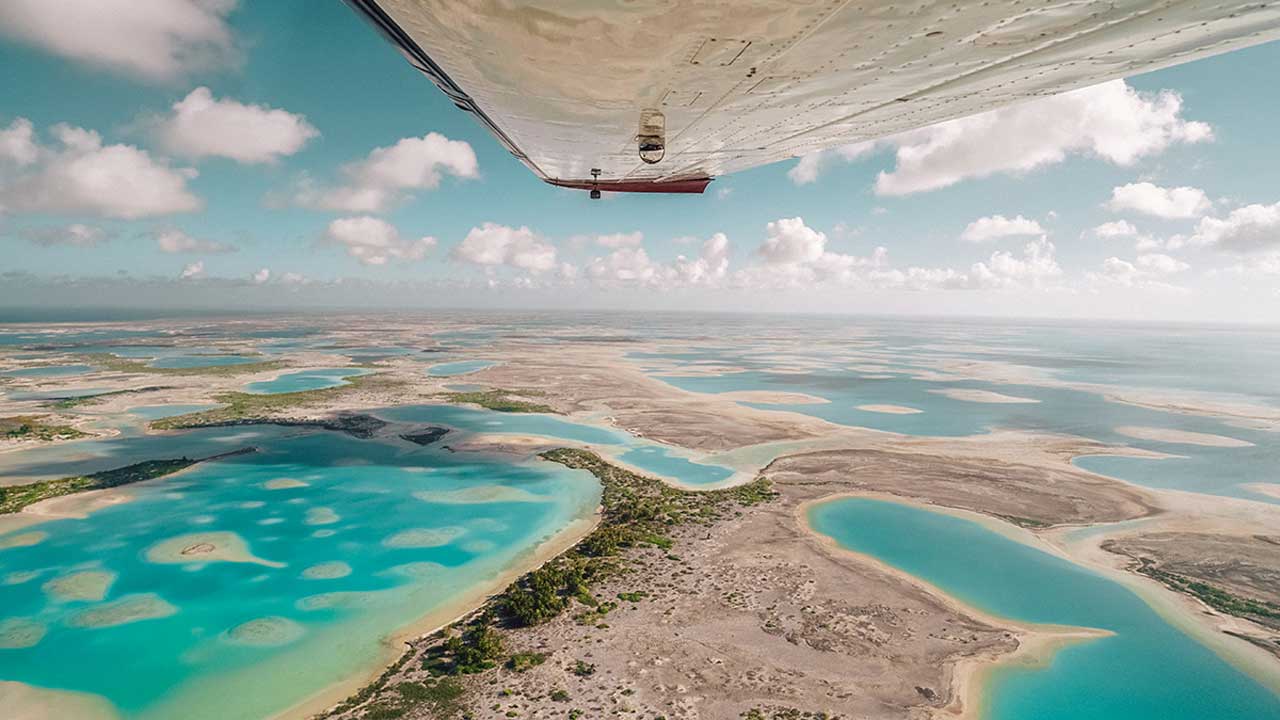 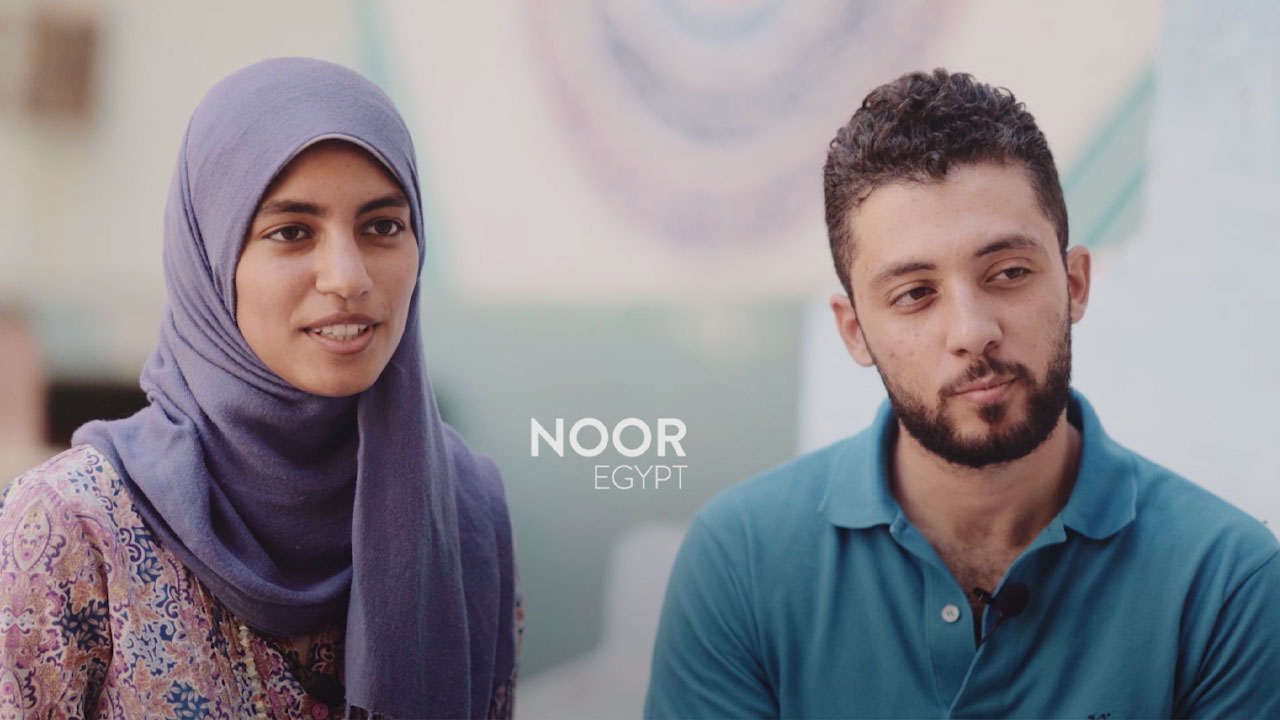 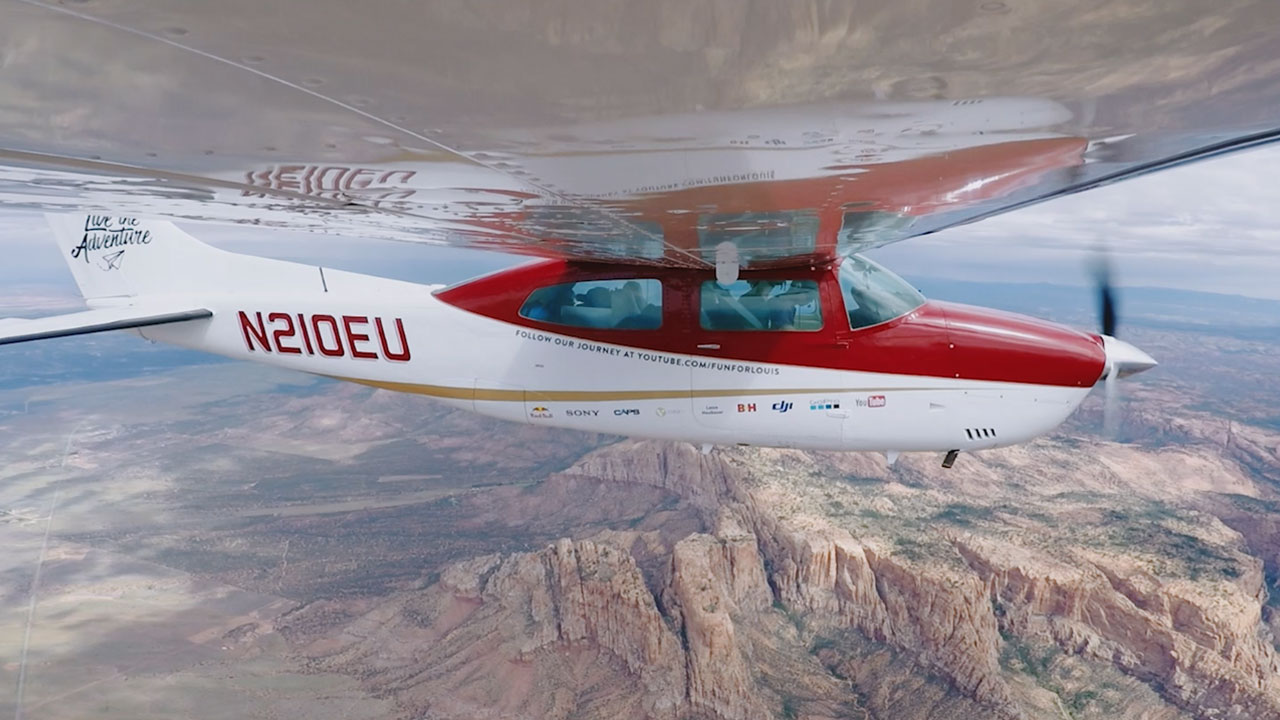 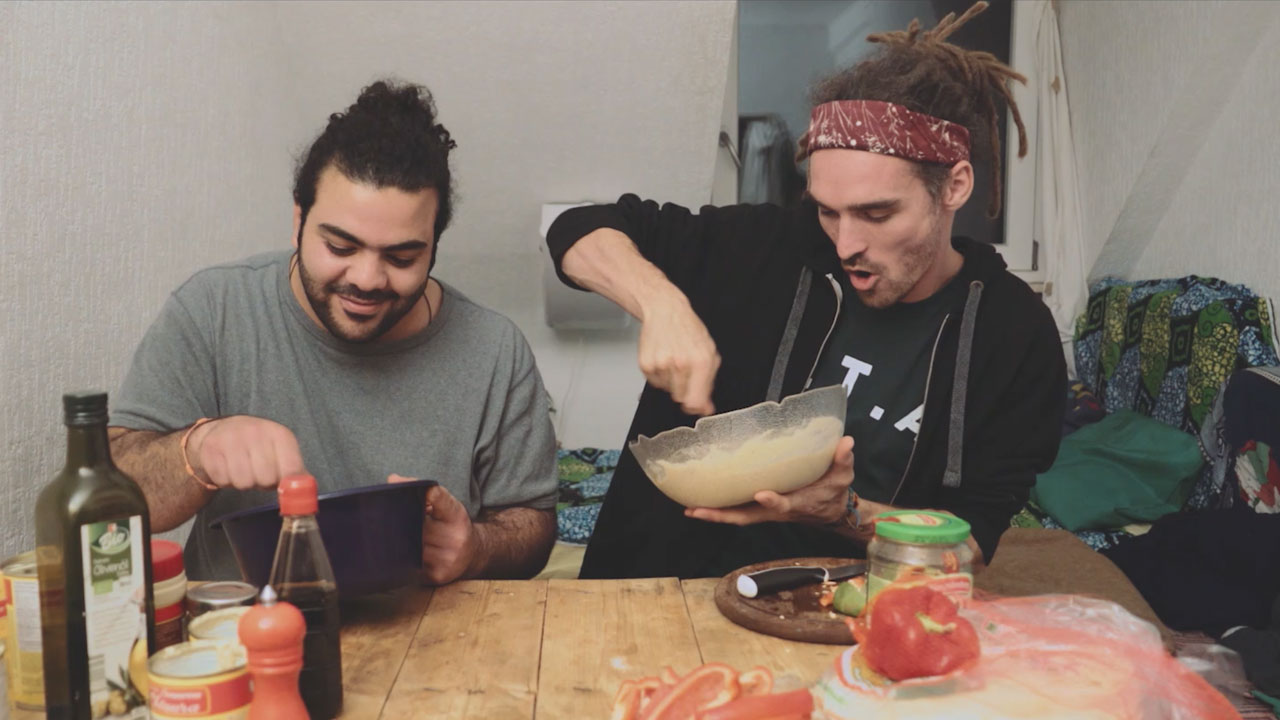 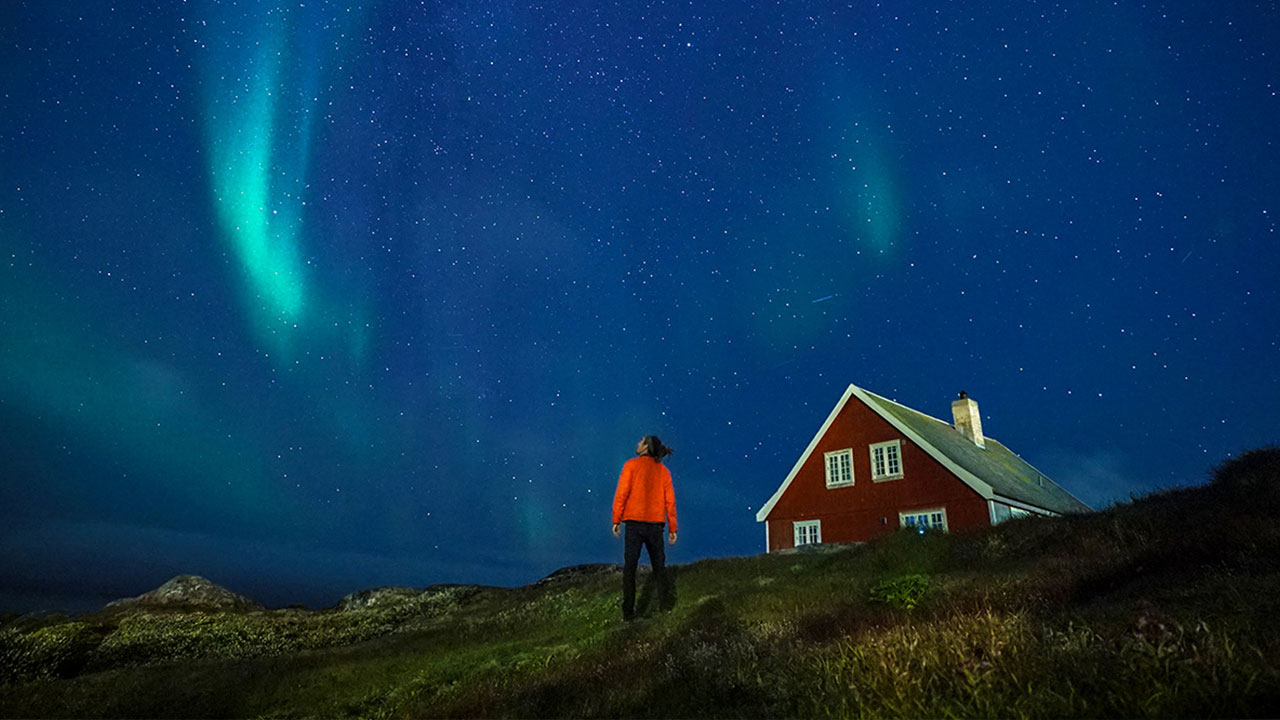 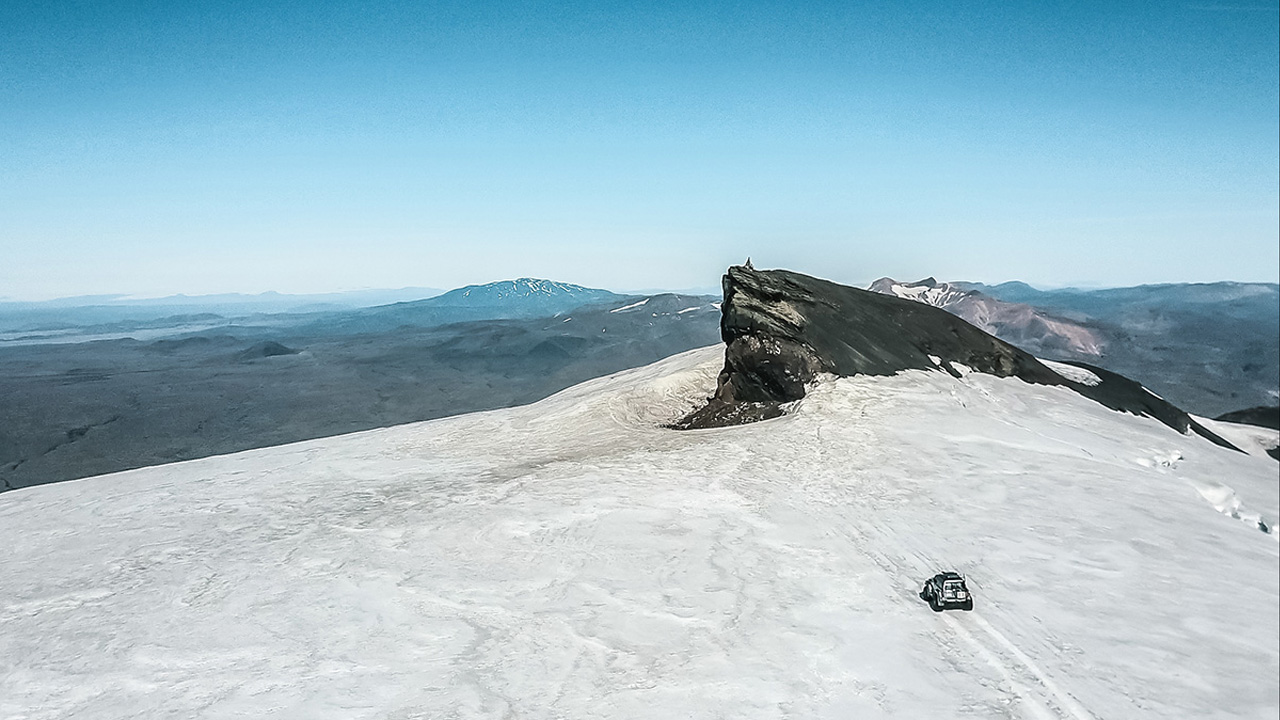 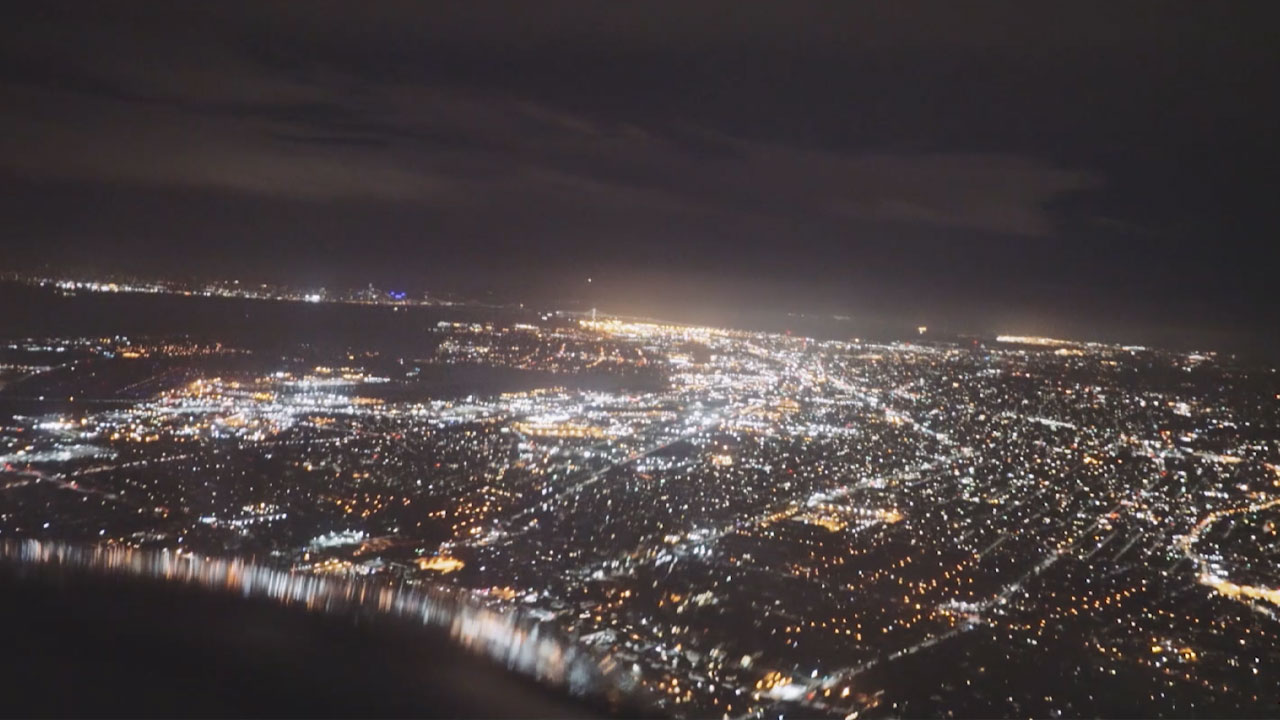