The Straight 8 film competition is unique – you are given a roll of Super8 film, you go and shoot it and hand it back – no editing allowed. It is then lined up with the soundtrack you provide. For this entry, Steve Oram and Nick Lear took on the challenge to make a film that would only work if it stayed in sync with the soundtrack. This involved timing out each shot to the frame and DoP Tim Jordan nailing the timing of each and every shot, using the trigger on an old Super8 film camera.

With guest appearances from Alice Lowe and Alex Kirk, the film follows a drunken man accidentally going home to the wrong house and the connection he may or may not have with the man. 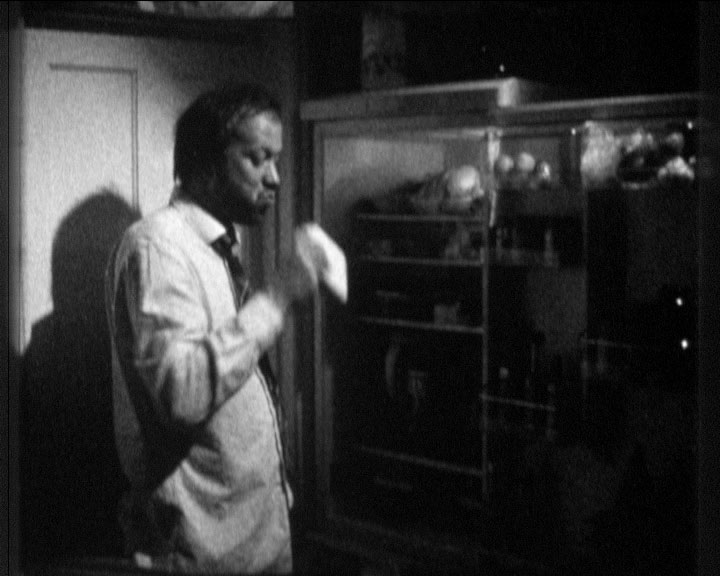 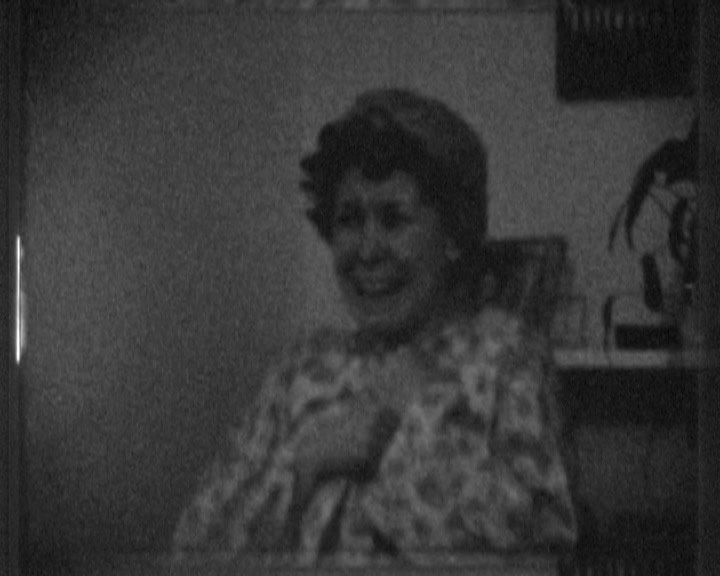 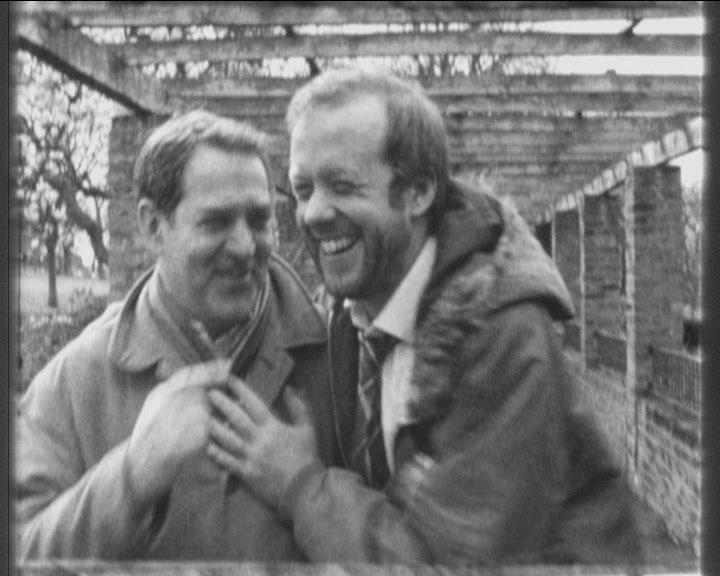