Pete Doherty has had a famous on and off relationship with the Libertines and one of his various side projects included forming his own band Babyshambles, which included collaboration with Kate Moss. “Delivery” comes from the gold album Shotter’s Nation and was the NME Track Of The Week.

This collaboration with director Douglas Hart was shot in London on black and white 35mm Kodak film stock and premiered on Channel 4 in the UK. 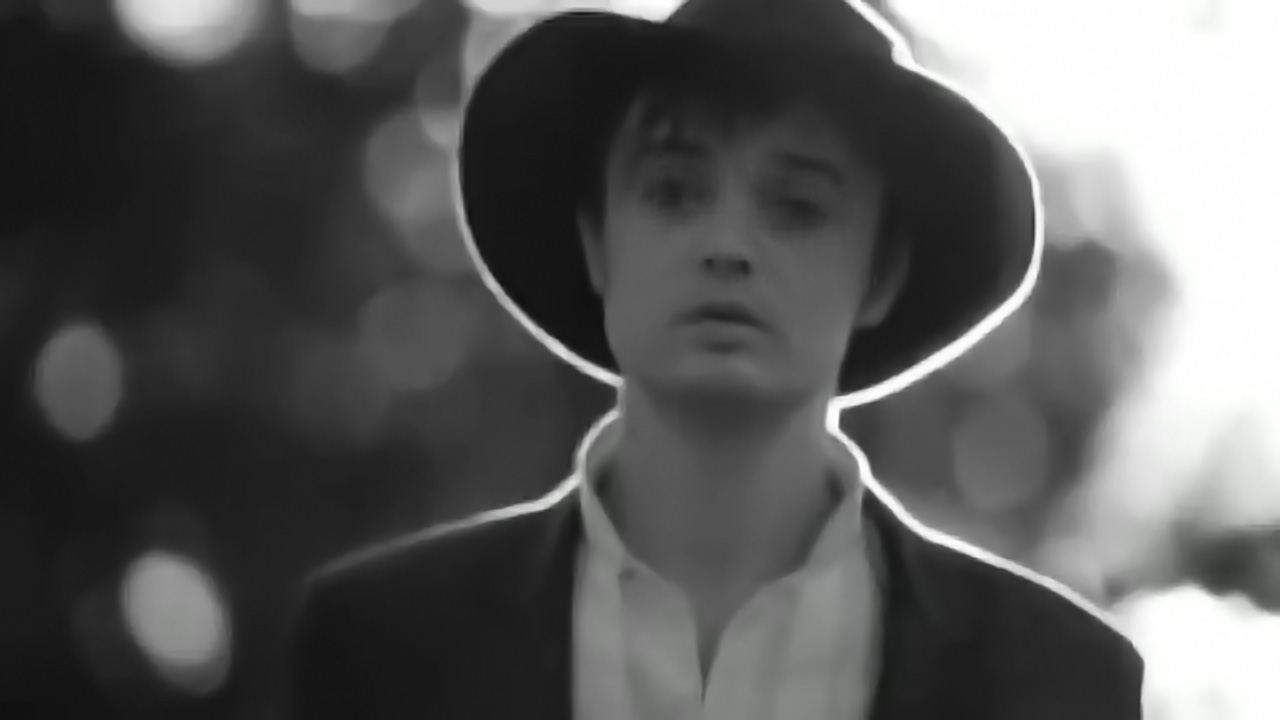 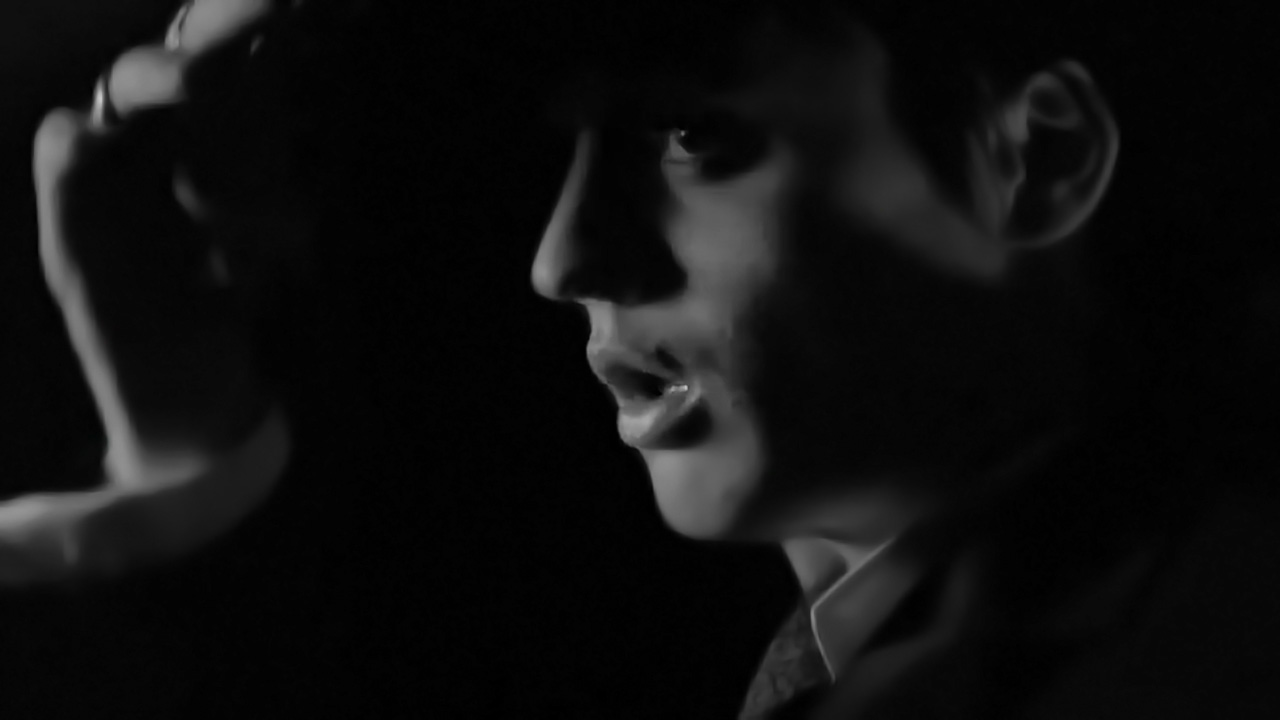 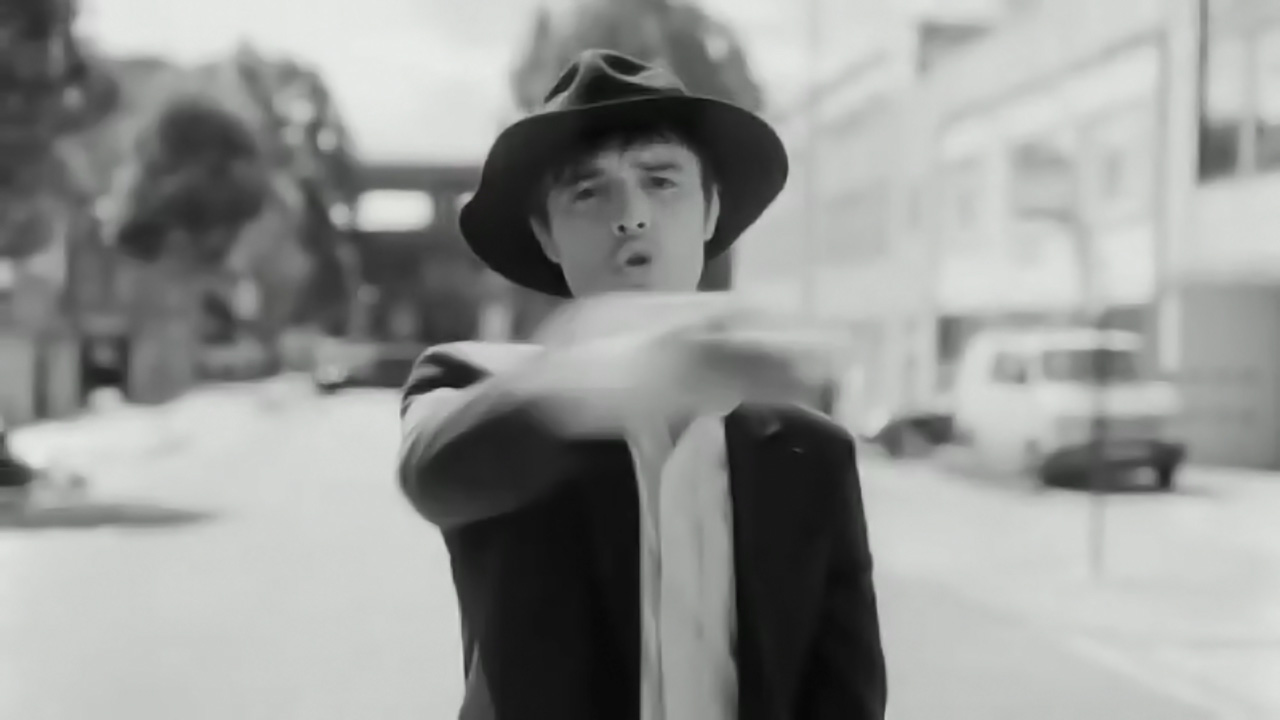 Next
Three and Out