Lockdown brought many challenges to the documentary filmmaker, but director Heath Cozens was able to make films about five diverse American families navigating the uncertainty of life during COVID-19 – without ever meeting them.

Heath remote-directed this intimate web series for Fluent Productions, working with the families to intimately chronicle their lives. It was entirely shot by the participants themselves, using smartphones.

The series has won five 2021 Telly Awards and four 2021 Communicator Awards, including the Communicator’s highest honor, an “Award of Excellence” in the “Web Series for Online Video” category. 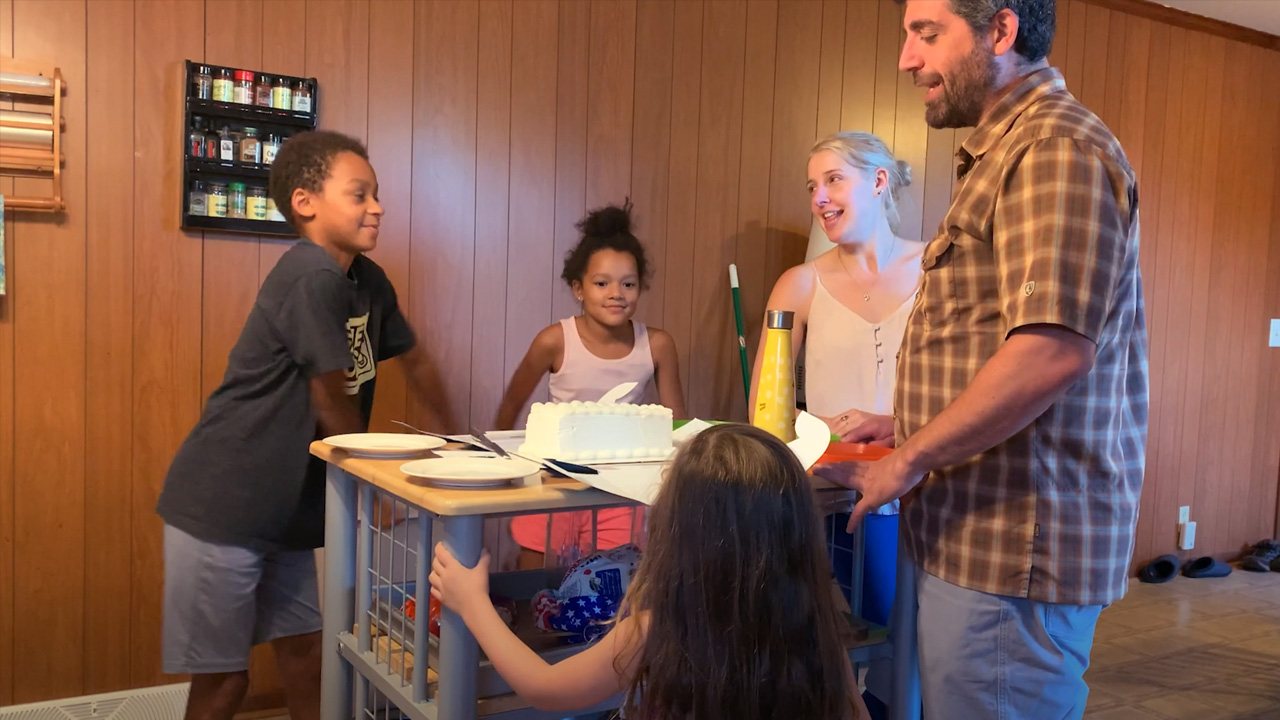 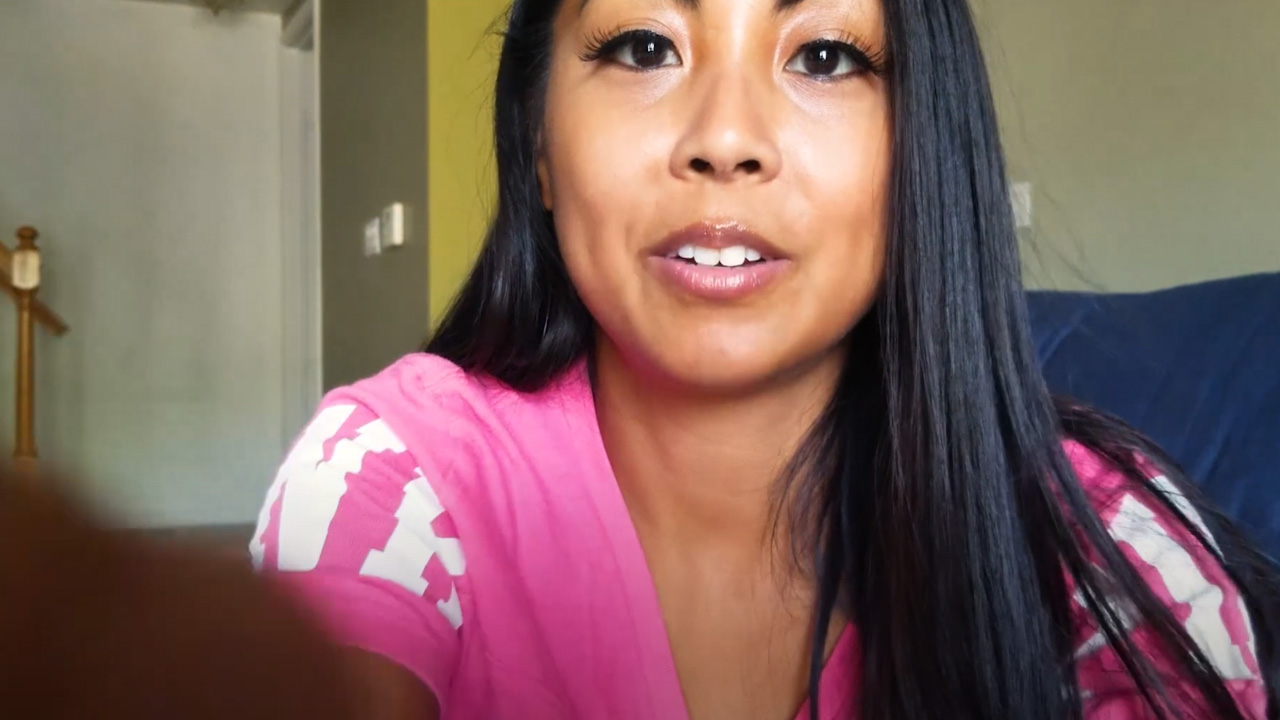 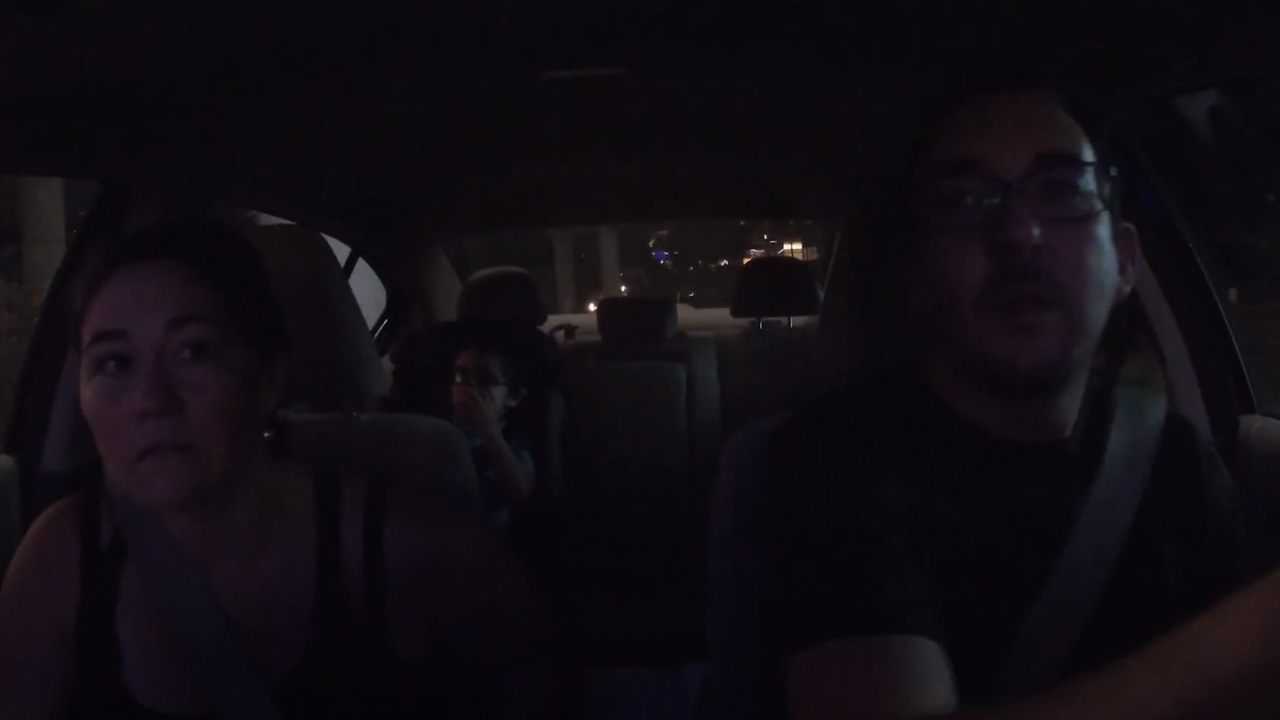