This brand documentary commissioned by BBC Storyworks looks at the story of a “duka” store owner called Lucy Njoki Njoroge, who opened a kiosk in an informal settlement on the outskirts of Nairobi, but lacked the credit to fully stock it. She often only had enough money to buy single packets of Omo laundry soap to sell to her customers

Jaza Duka (“Fill Up Your Store”) is a programme in Kenya run by Mastercard in association with Unilever and KCB National Bank to provide affordable credit. This film is a part of the “Innovate Finance” series exploring the ways in which FinTech is transforming society. 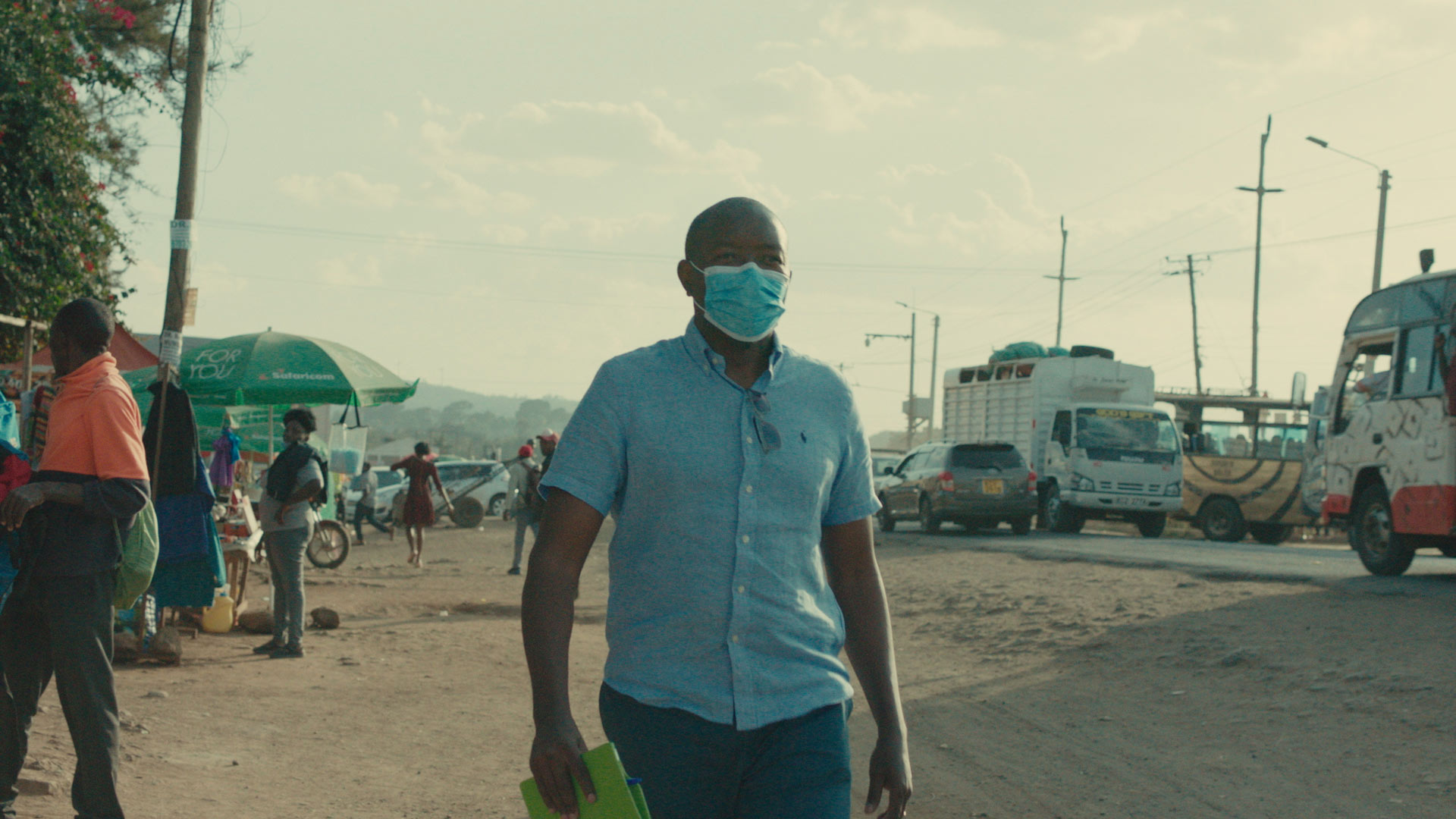 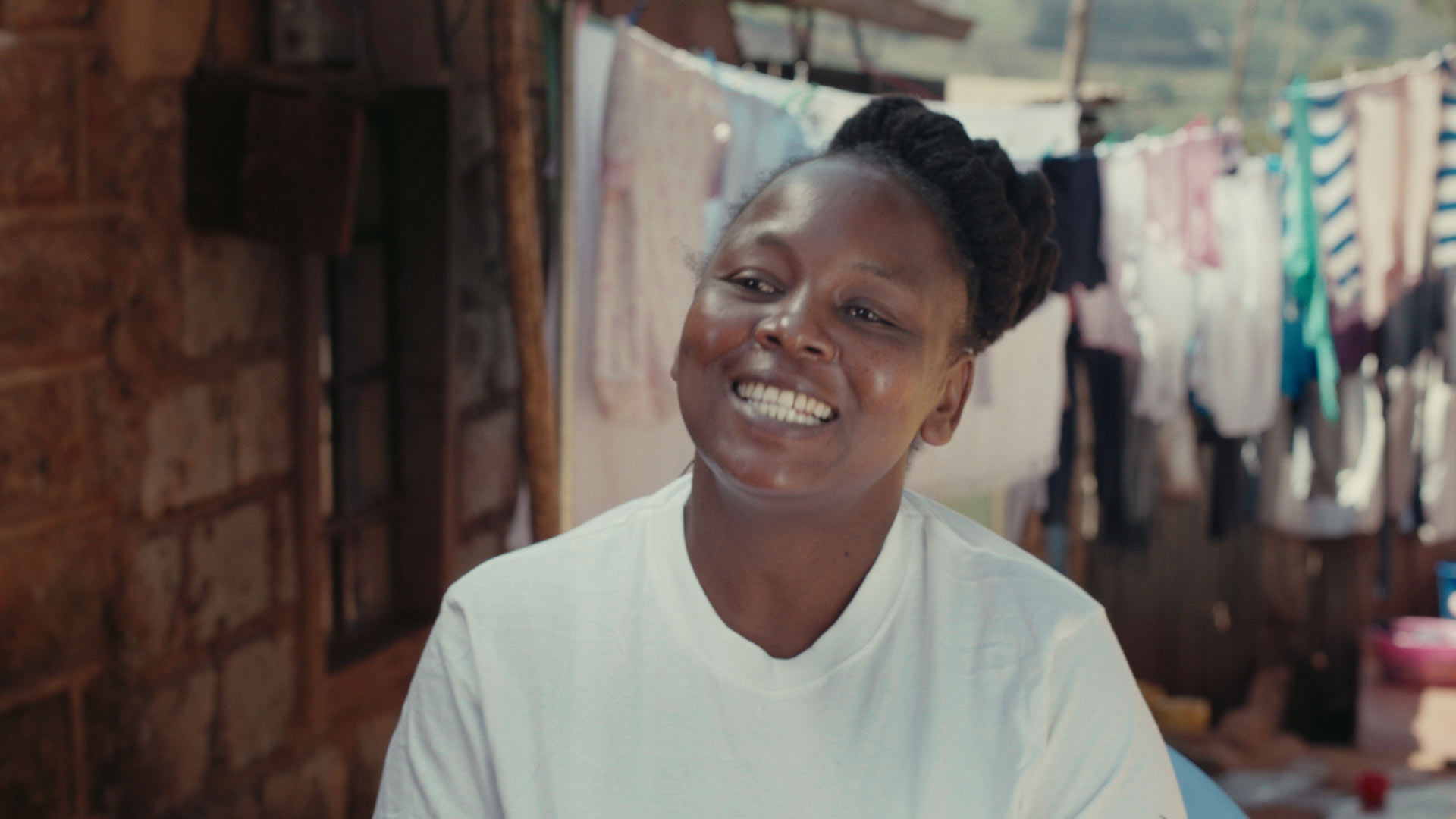 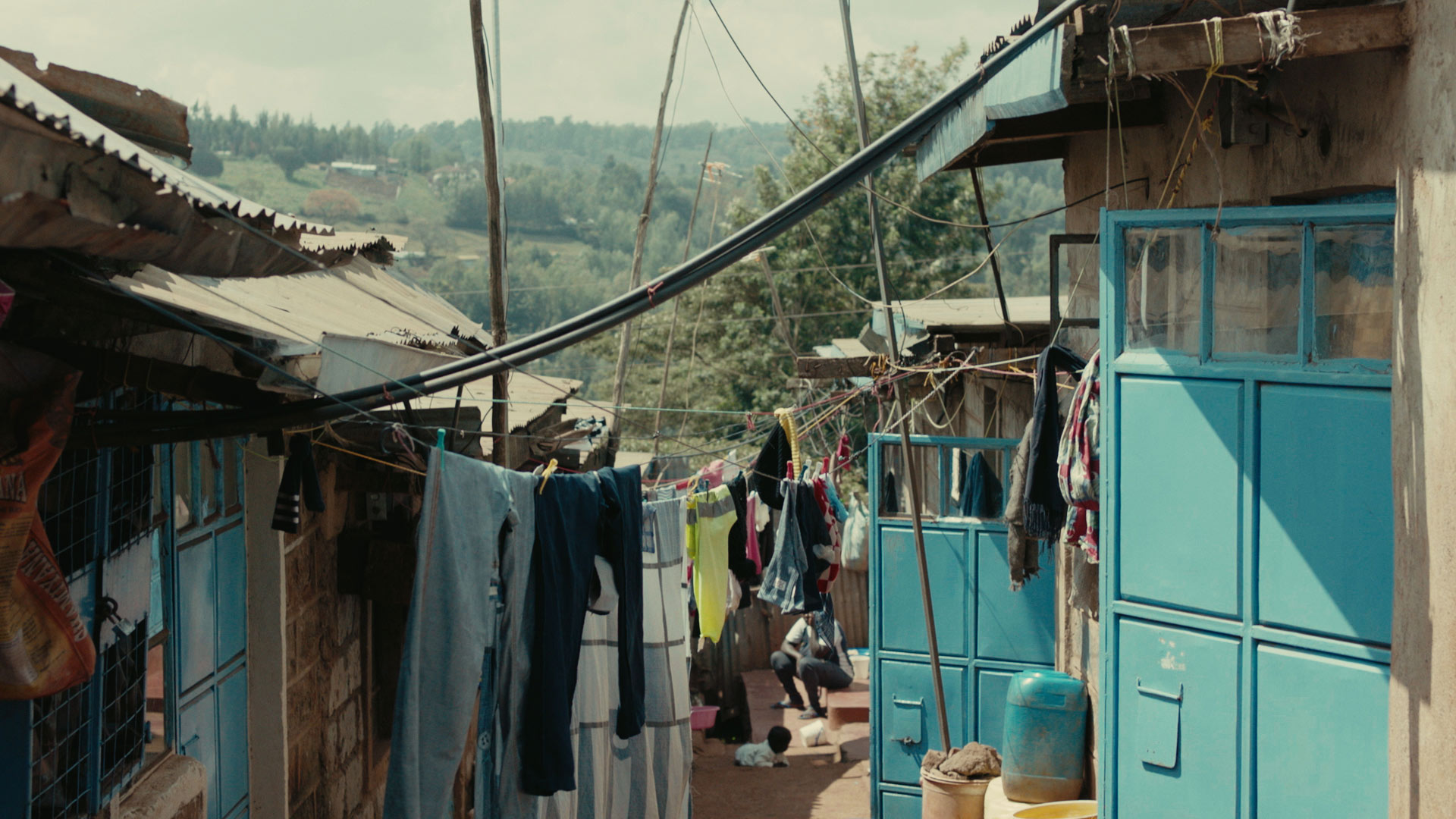