Karaoke Plays comes from the gold album Our Earthly Pleasures from Newcastle band Maxïmo Park, which reached no 2 in the UK album charts.

Directed by Amy Neil, the music video is a narrative short film about a combined hen and stag night and the falling out of the two parties. It was shot through the night while the actors and extras remained in character.

With many hours of footage from the shoot and only three days to cut the film, there were plenty of long nights. 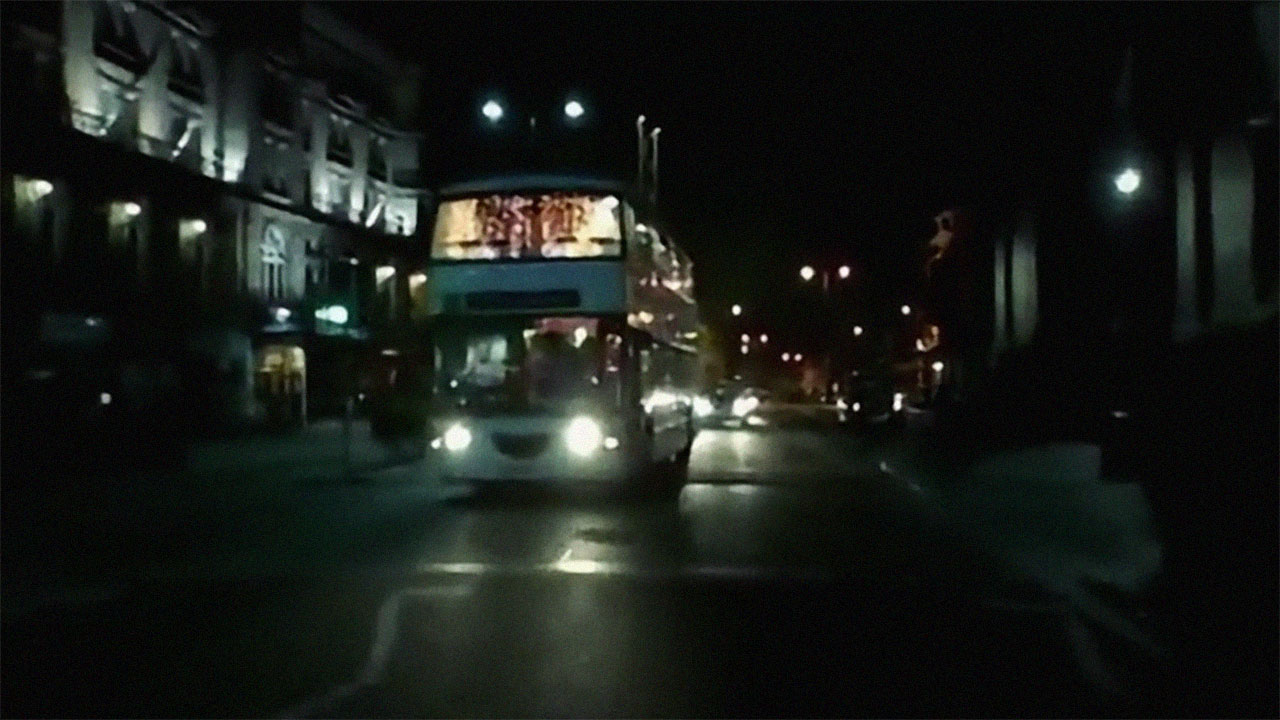 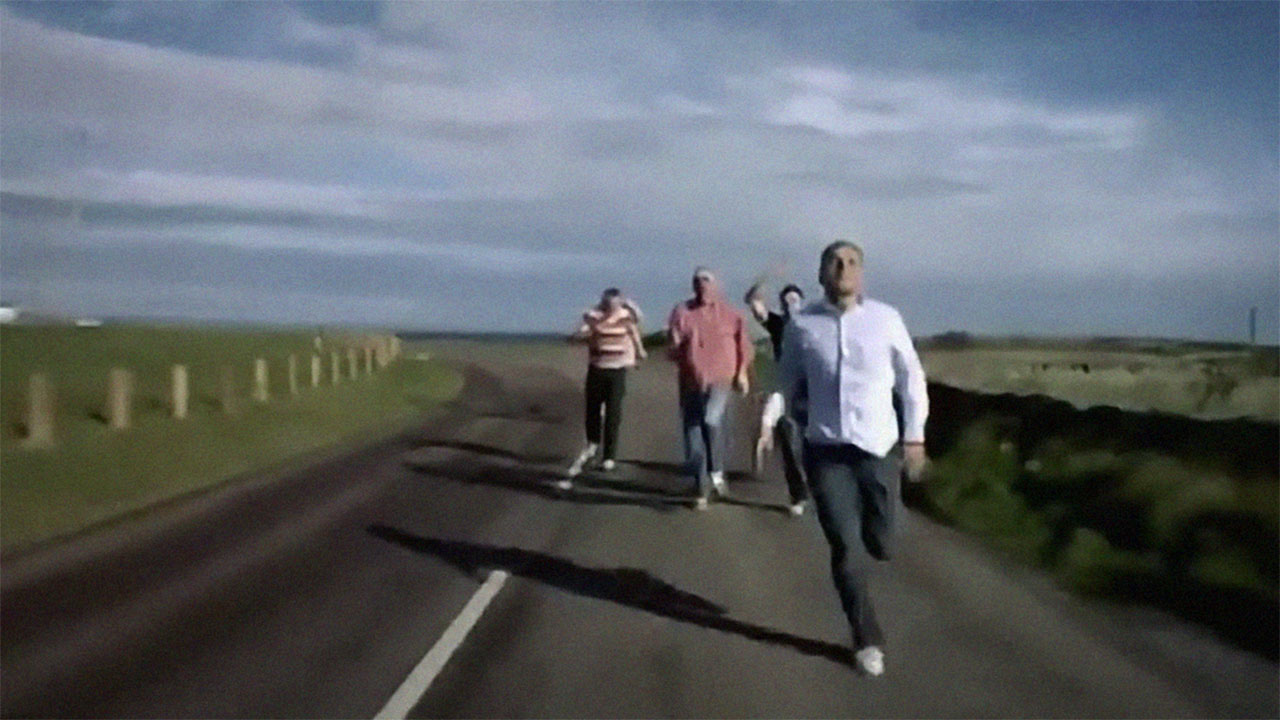 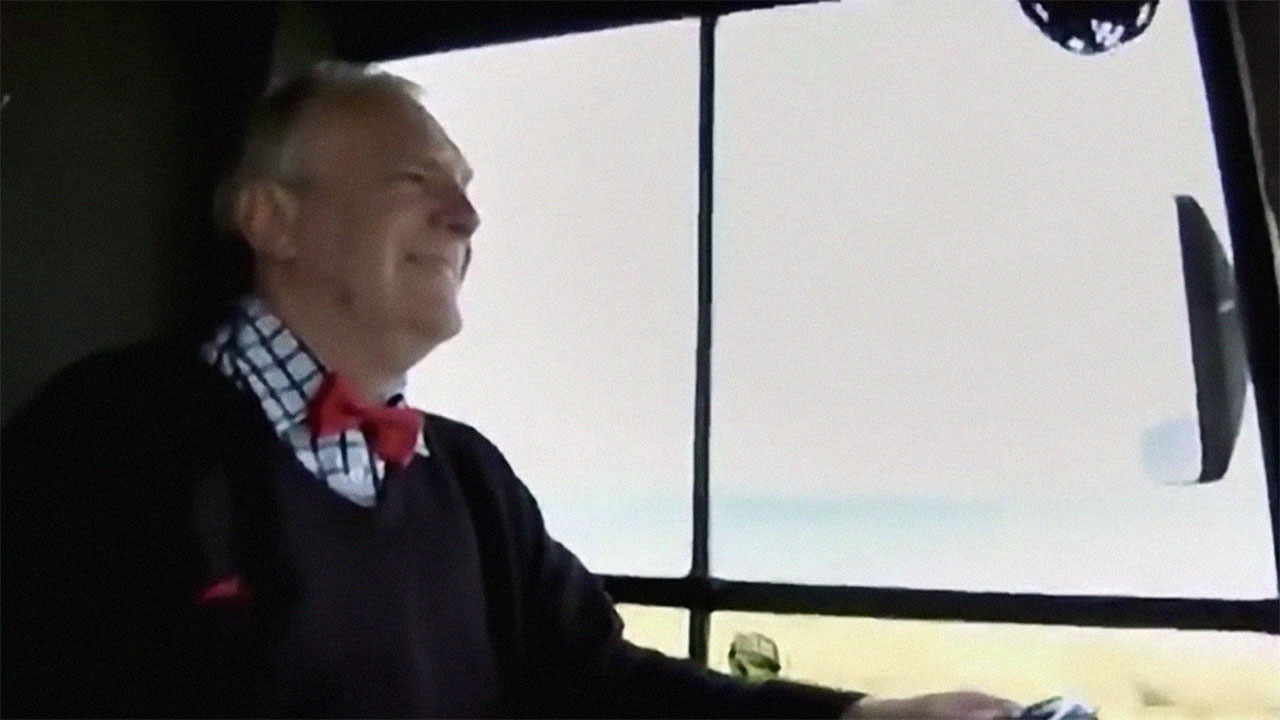