Directed by Joe Cornish (Ant-Man, The Adam and Joe Show), this documentary follows the Hot Fuzz crew of Edgar Wright, Simon Pegg and Nick Frost around the US during their media tour after launching the film.

The film was included on the DVD and Blu-Ray release of the film. The film was much enjoyed by fans who appreciated the behind the scenes access. 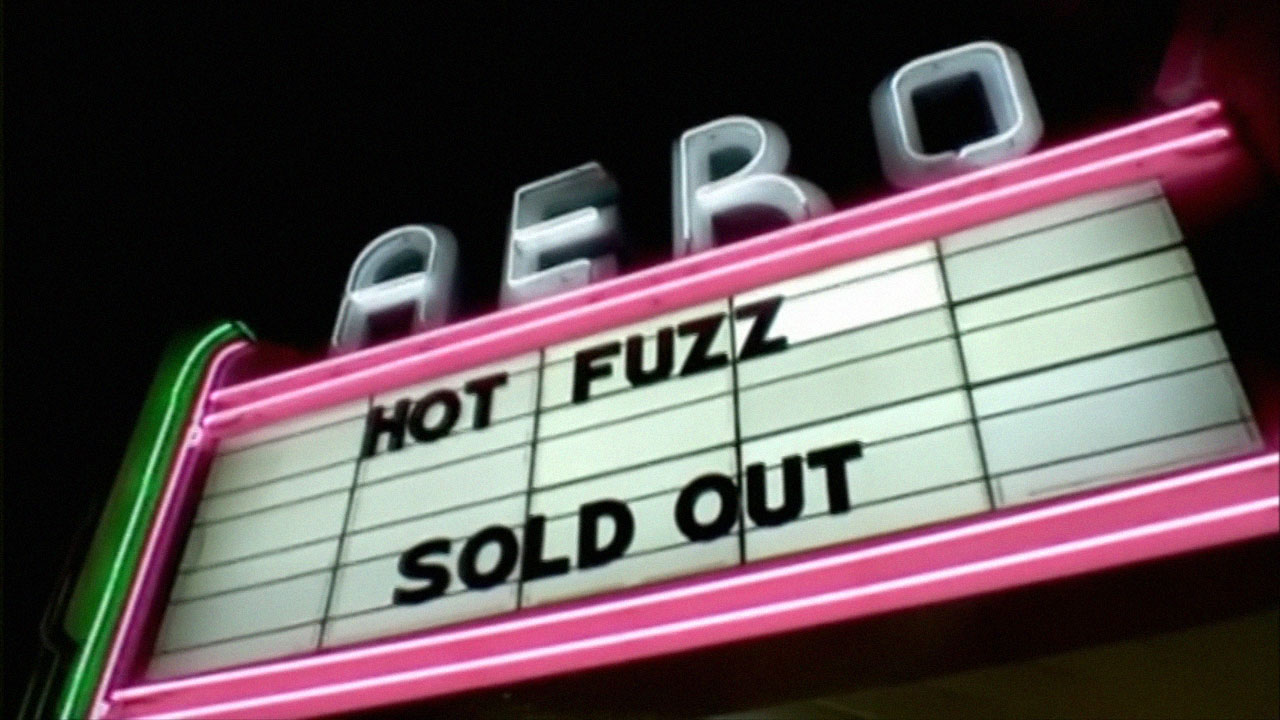 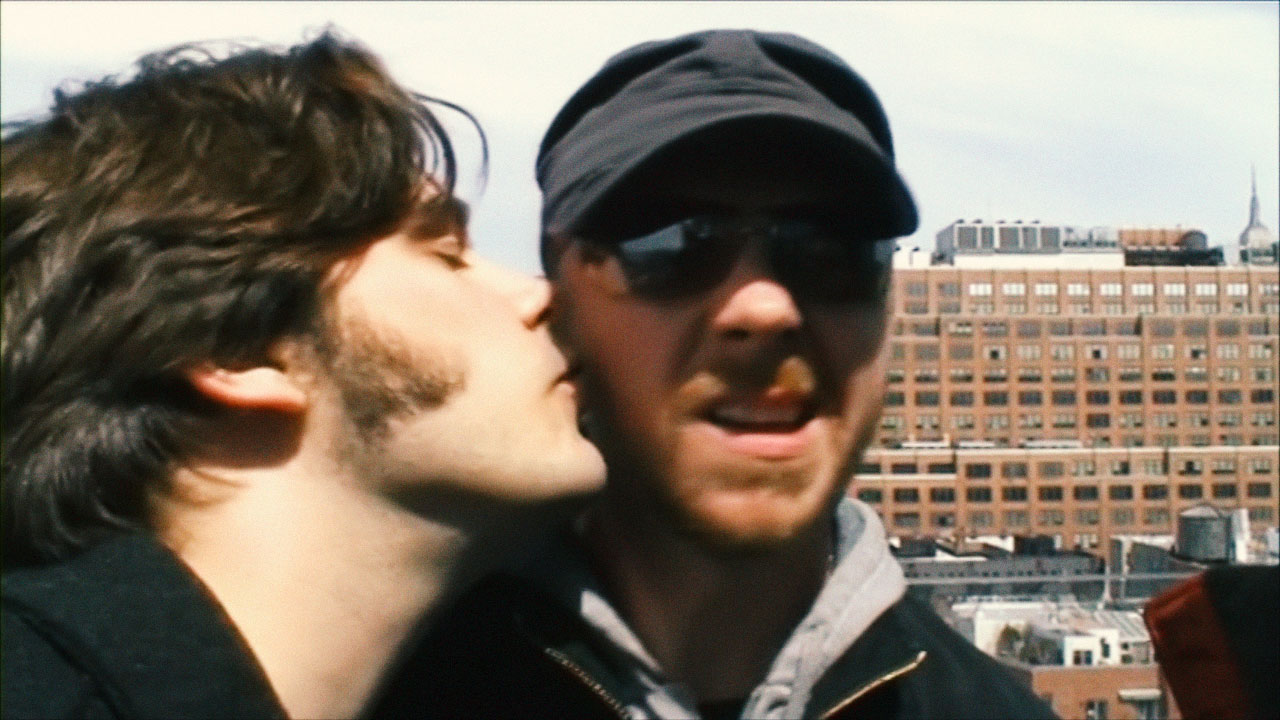 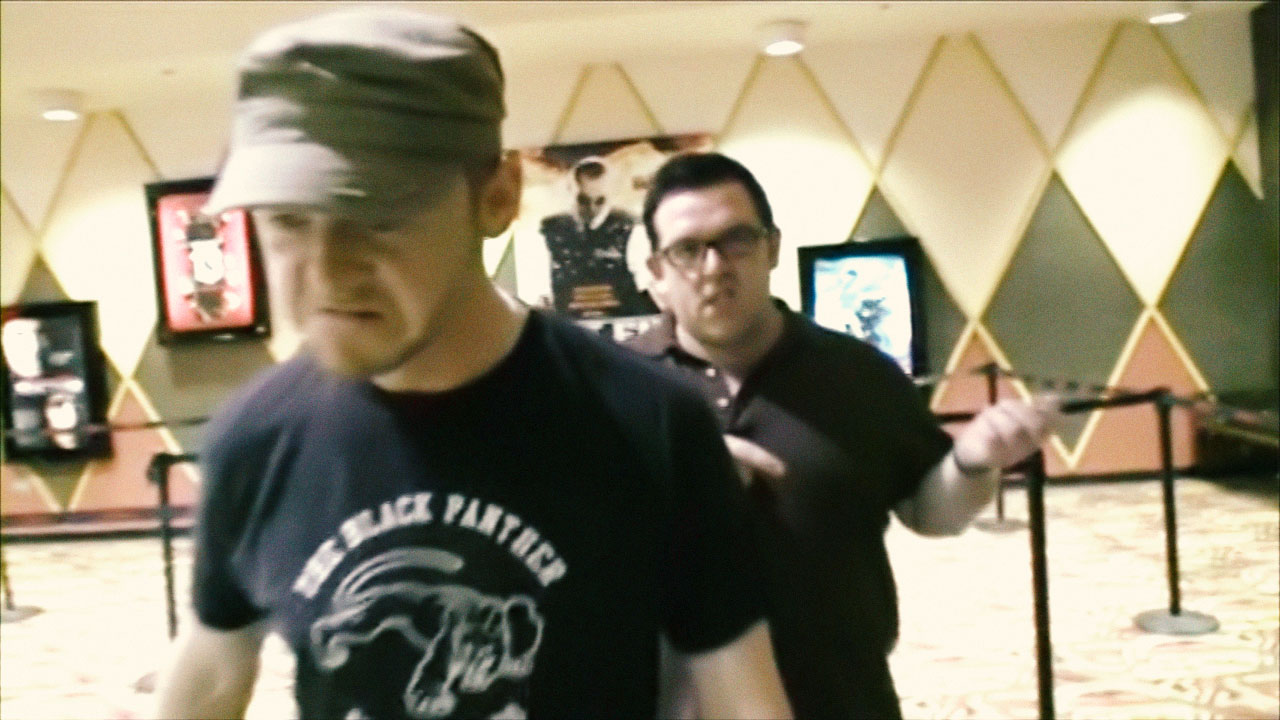